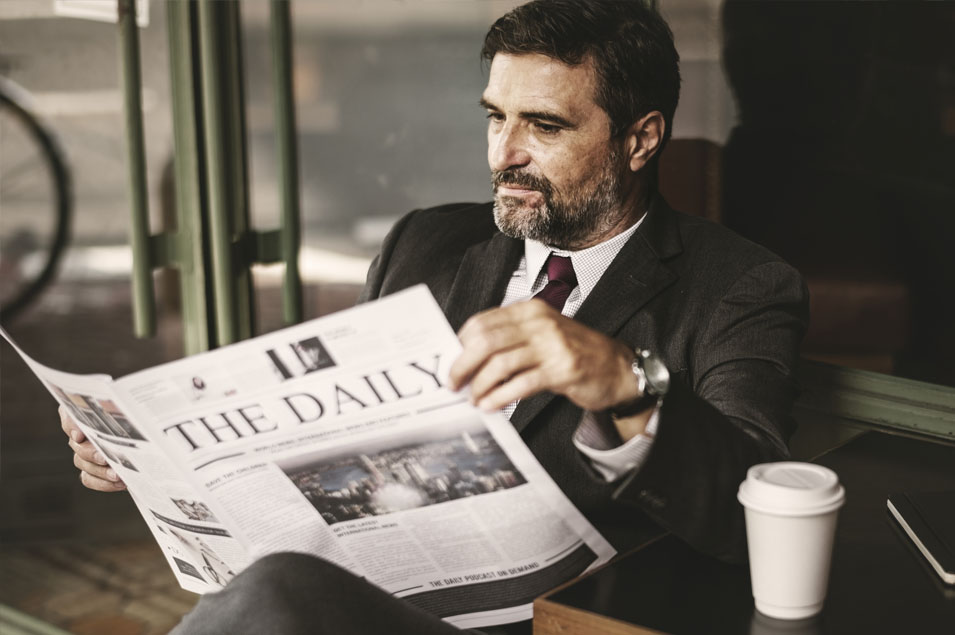 A small business’s physical assets, whether that be equipment used to provide services and goods or an antique storefront object that’s part of branding and history, is often an instrumental part of what makes a business tick. Business commercial replacement policies are a very prudent move for small business owners to protect the value of these assets in case of loss or damage.

After all, a loss or damage of these items without insurance protection could mean that the business’s doors stay shut if it can’t pay for repair or replacement immediately out of pocket. That’s not a situation in which any business owner wants to find themselves. In obtaining this type of commercial policy, however, businesses need to look closely at the terms and conditions, particularly valuations of lost property that will be used during payout for claims.

Insurance policies with RCV, or replacement cost value, involve a payout amount based on what it would cost to replace a lost or damaged item based on its current value. Let’s use a business laptop computer as an example. It’s been stolen, and your insurance policy has an RCV. The insurer will pay you an amount to replace the computer with a similar type and quality laptop computer.

While replacement cost value policies typically don’t consider depreciation from wear and tear in calculating the payout, which is good news, they generally do take current value into consideration. Using the same laptop scenario from above, this means that your insurer won’t consider that you paid thousands of dollars for a cutting edge laptop several years ago if a similar version exists today for considerably less money. In other words, the insurer is going to pay you what you can buy a comparable laptop for today, not what you did pay for it yesterday.

Most ACV policies subtract depreciation from the actual cash value of the lost, stolen, or damaged item. It depends on the circumstances as to whether this is beneficial to you, the policy holder, or not. Some courts have added fair market value in upholding a policy, which means that payout considers the transaction willing buyers and sellers would otherwise make on the item. In getting a higher valuation, this consideration would be extremely important for policy holders with items that may not be produced any longer but that’s still in high demand within the used market.

If insurers just handed out money for each and every claim without terms and conditions, then they’d bleed, not make, money. The purpose of any business is to make money, and insurance companies are no more of an exception than your business. Insurance companies help keep their doors open by settling claims in various stages. It’s tedious, but this is how insurers curtail fraudulent claims.

Replacement value policies, for example, usually pay the cash value first and pay the remainder contingent on repairs and replacement. An example with an ACV policy would be if you’re building suffers $100,000 dollars worth of damage under a $500,000 policy. The payout won’t be $500,000; it will be the $100,000 it takes to repair it to the state it was prior to the damage. No more and no less.

Unique, antique, rare, and similar categories of items aren’t easily valued under RCV not ACV policies. In finding a policy for you business commercial replacement needs, you’ll want to bring such items to your insurer’s attention. The agent may need to make an addendum or special rider specifically for these items. Know upfront if a fair market value can/will be used for the items. It’s often the case that the item can go under a guaranteed-value rider that pays out a fixed amount for loss and damage.